Columbia Alumni at the Academy Awards 2015 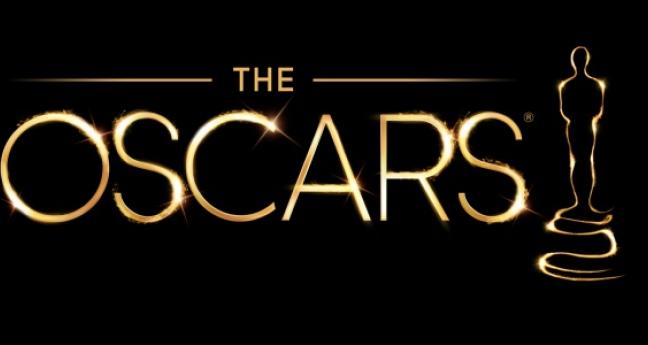 This year six alumni #ColumbiansinFilm have been nominated by the Academy of Motion Picture Arts and Sciences for the 87th Academy Awards, which will be presented on Sunday, February 22nd. A total of six film projects were nominated overall. Two of the eight films nominated for Best Picture feature the work of Columbia alumni including The Imitation Game and Selma.

See who this year's Academy Award nominees are at: