A Night at the Seattle Opera

Posted by Thomas C on

Hosted by the Columbia Business School Alumni Club of Seattle

Jonathan Rosoff (BUS '95) and the Columbia Business School Alumni Club of Seattle invites you to attend The Seattle Opera's Opening Night Performance of Verdi's Nabucco on Saturday, August 8th @ 7pm.
Tickets start at $54/person, and include a backstage tour. Purchase by July 29th.

7:00pm
Saturday, August 8th
Nabucco
Seattle Opera - McCaw Hall (Seattle Center)
321 Mercer Street
Seattle, WA
If you are an existing Seattle Opera subscriber and would like to exchange your tickets to join us, please send an email to:[email protected]

A MAGNIFICENT EPIC WITH AN ENGAGING TWIST. The splendor of ancient Babylon. The yearning of a nationless people. A king’s pride, a god’s wrath, a pair of star-crossed lovers. Verdi’s epic account of King Nebuchadnezzar comes to Seattle Opera for the very first time with an inventive new production that puts the orchestra at the heart of the action and brings you closer to the singers than ever before. Thrill to the “Va, pensiero” chorus, marvel at the grandeur, and connect with the characters on a whole new level. 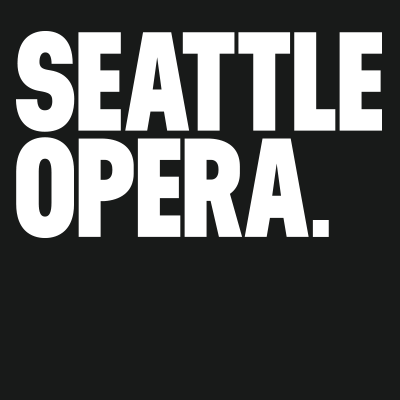 Sung in Italian with English subtitles
2 hours, 45 minutes with 1 intermission
Leading Cast (for full cast information):
ABOUT OUR HOST: 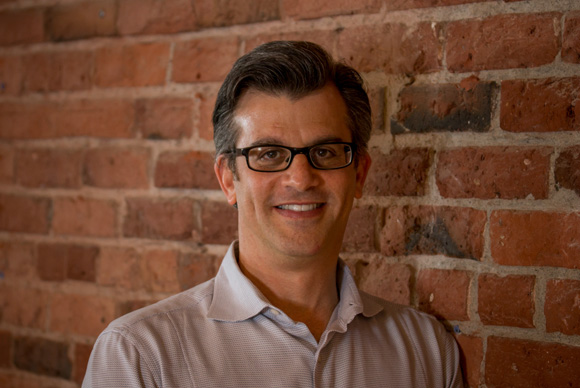 Jonathan Rosoff is the CEO of Formative, a Seattle-based digital agency that specializes in designing and building digital businesses and experiences. Previously, he was a Senior Vice President at Avenue A Razorfish where he led the global Microsoft relationship across all offices and capabilities. Earlier in his career Mr. Rosoff was a Director at Digitas where he was the Client Strategy Lead. Major clients included Delta Airlines, Intercontinental Hotels, Gillette and FedEx.

Jonathan earned an MBA from Columbia Business School and graduated Phi Beta Kappa from Cornell University with a BA in Economics. He is a board Trustee and Executive Committee Member of the Seattle Opera.

TICKET INFORMATION:
All ticket levels include a backstage tour.
Pricing for a separate intermission reception, TBD.
Please pick a seat location and indicate the number of tickets you would like to purchase: 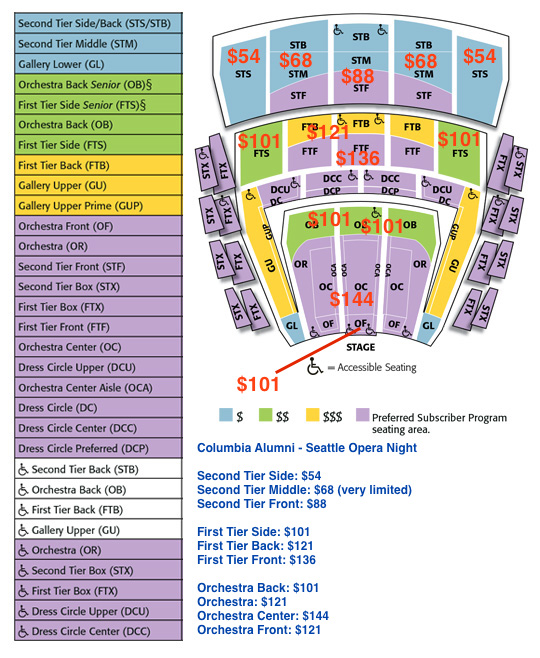 For any questions not answered here, please send an email to: [email protected]