Breaking Bad Healthcare: The Story of Healthcare.gov with Kurt DelBene

Posted by Thomas C on

(A Stanford and UW joint event) 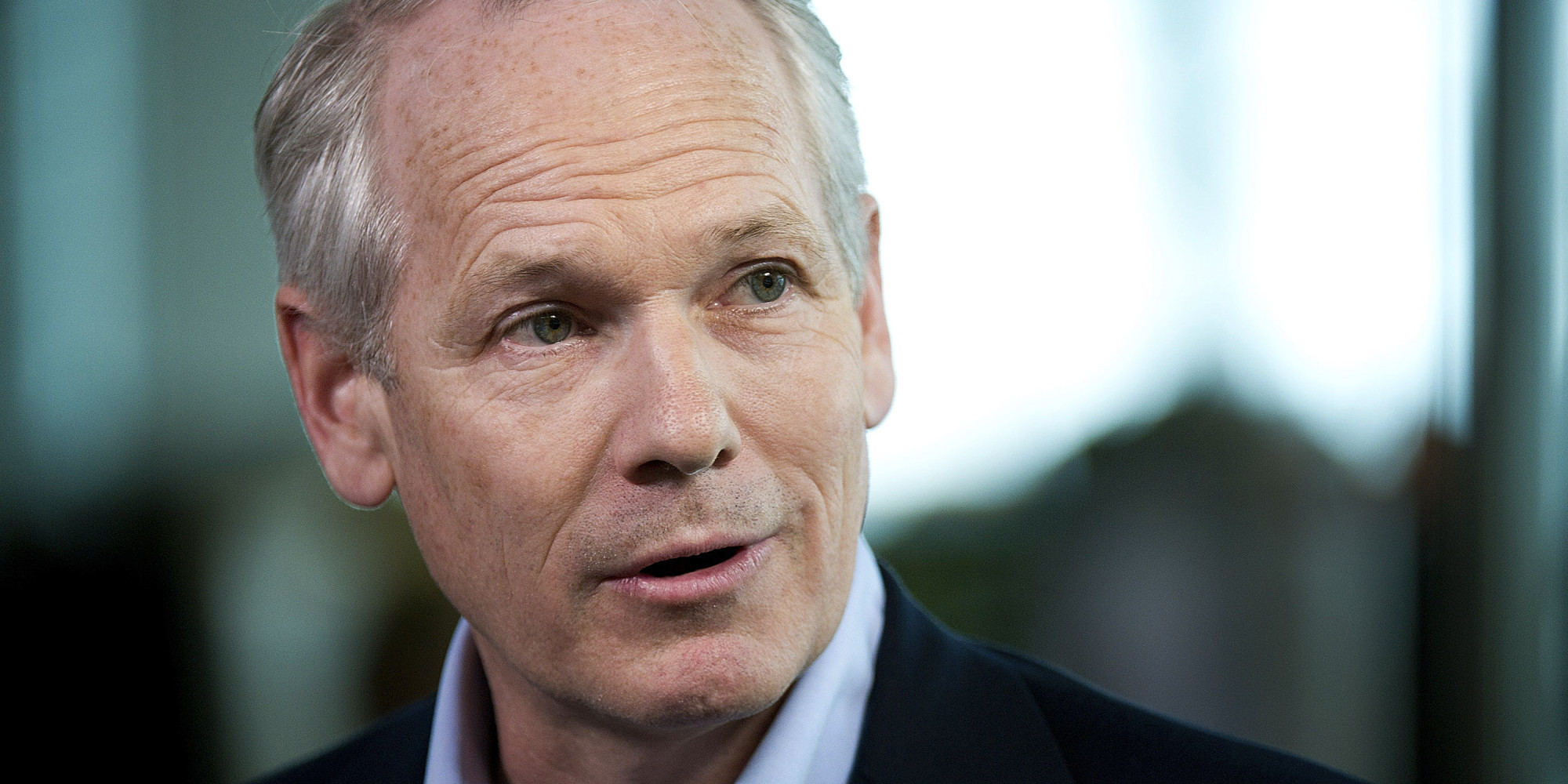 Please join us for a discussion with Kurt DelBene, venture partner at Madrona Venture Group, about the role of government in the adoption of technology with particular emphasis on Kurt’s experience overseeing the implementation of healthcare.gov in 2013. Kurt will also discuss how average citizens can get involved and support these government efforts. In addition, Kurt will share his perspective on implications for other large organizations’ technology adoption. Appetizers, beer, wine, and other beverages will be served.

Kurt is currently a venture partner at Madrona Venture Group. Kurt built his career at Microsoft where he was most recently President of the Microsoft Office Division. A senior leader at the company for over 20 years, Kurt is known for his ability to envision a broad product roadmap while engaging deeply in product design and details with development teams. At Microsoft Office he oversaw the shift from packaged software to software as a service and drove multiple transformations of the Office product including the integration of communications and collaboration and the emergence of Office 365.

After leaving Microsoft in 2013, Kurt was appointed by President Obama to oversee the implementation of HeathCare.gov when issues with the site were reaching critical proportions in late 2013. In this role he worked with government offices and contractors to improve the short term site performance as well as set a longer term vision and path for an expansive multi-year initiative.

Pre-registration is requested for planning purposes, however walk-ups are welcome.